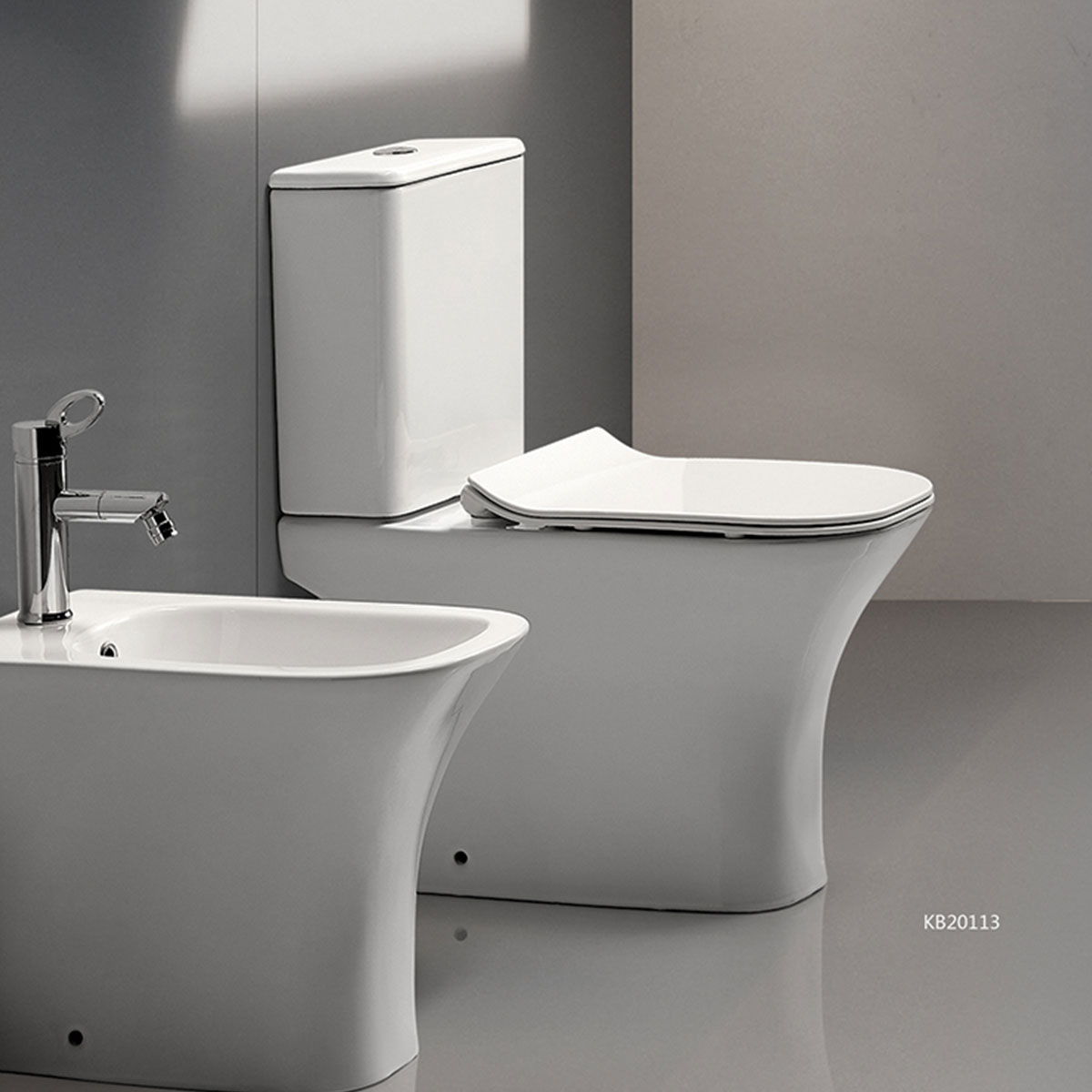 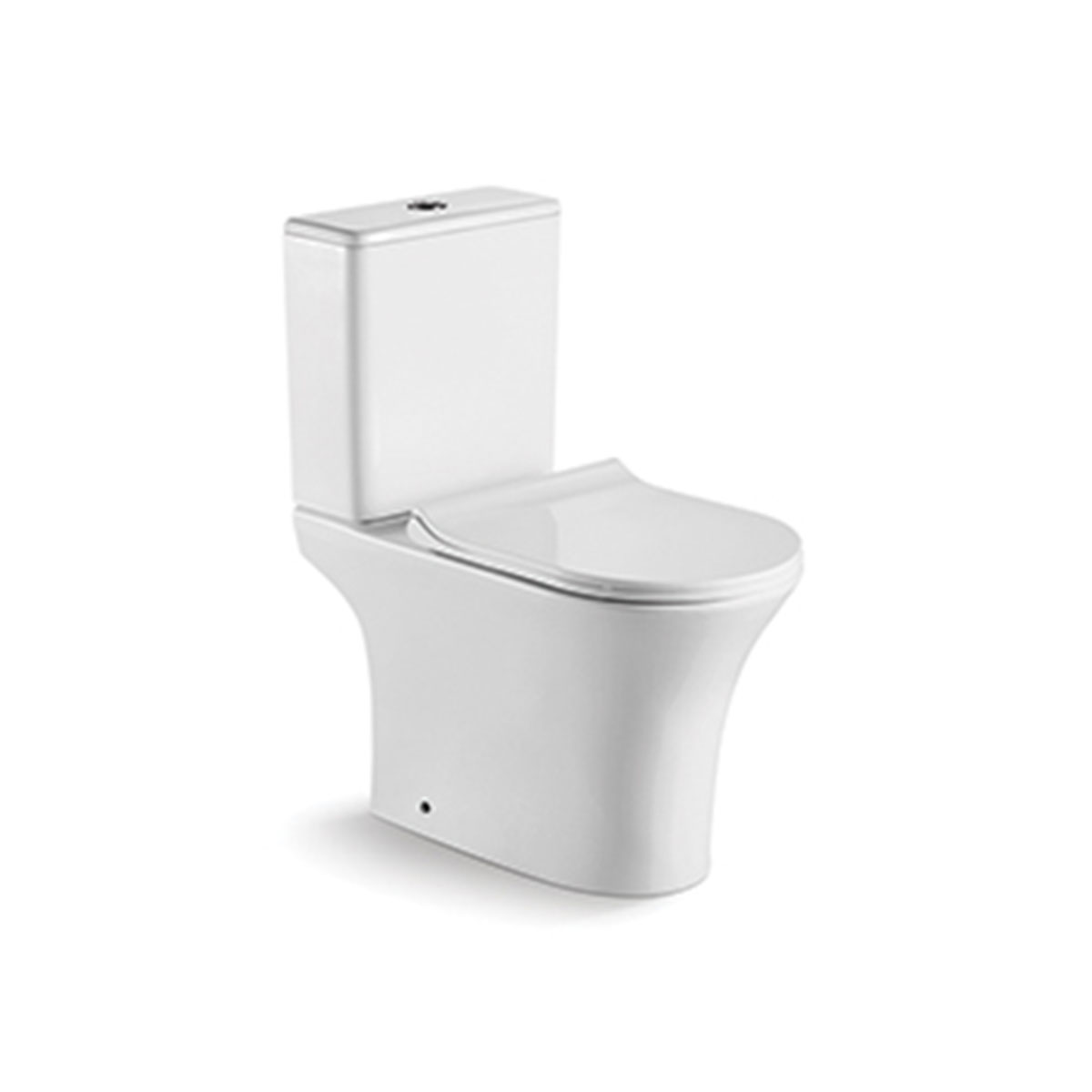 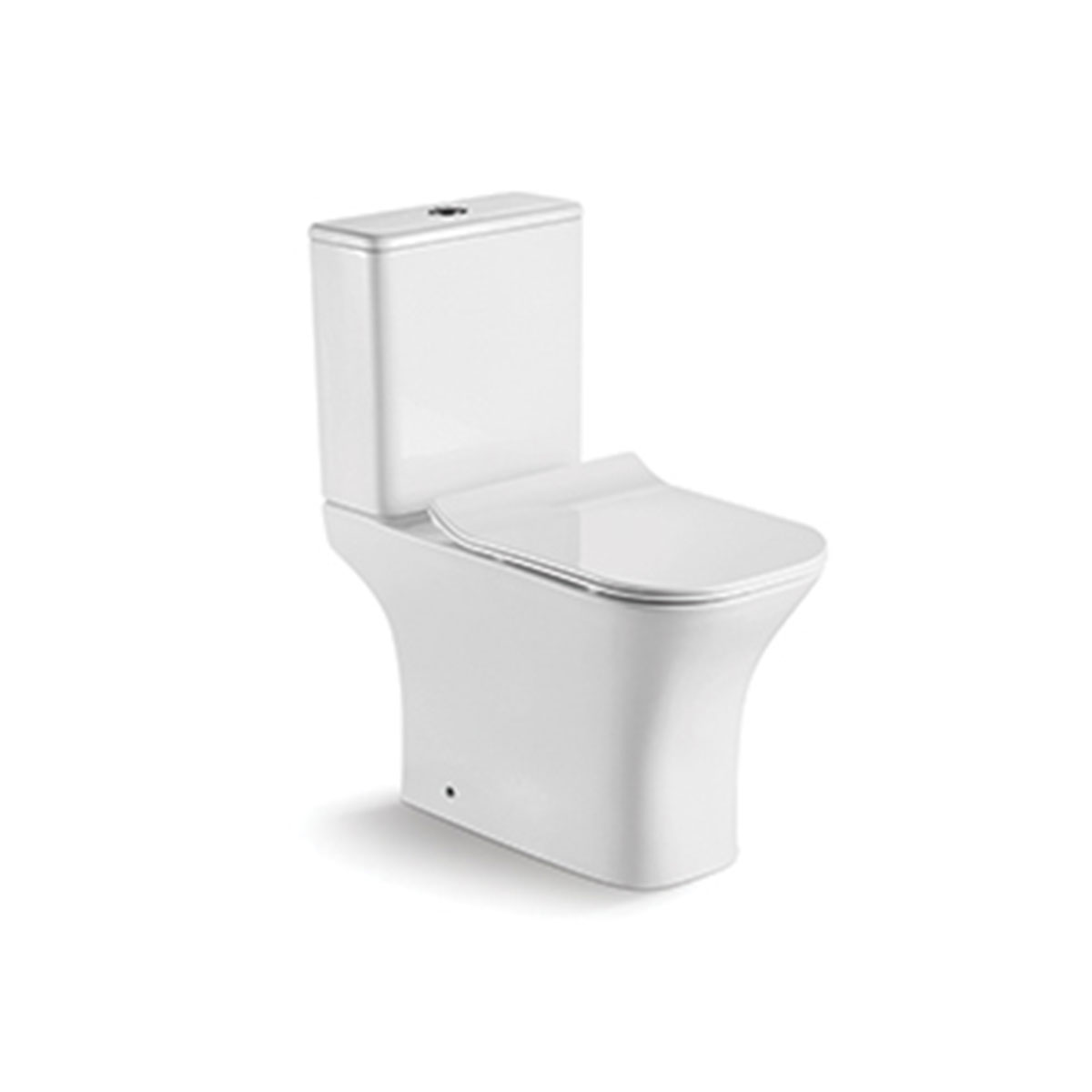 Our washdown two-piece toilet is the perfect option for all of your bathroom needs. Its sleek, minimalist design adds a touch of class to any bathroom without compromising functionality. This ideal toilet has a comfortable height and can be used by people of all ages, including senior citizens.

2.Two piece toilet: the two-piece toilet is common in traditional decoration. The toilet is separated from the water tank, and the water tank is connected in series with the main body of the bucket seat by using the pipeline. Compared with the single toilet, the shape is much more rigid, but its advantages are strong flushing force, friendly price and large flushing volume; The disadvantage is that the toilet style is more standard, and it is easy to leak when it is used for a long time.

3.Wall mounted: the wall mounted toilet hides the water tank in the wall, and only the toilet can be seen in the appearance. Its biggest advantage is its strong applicability. It can be installed not only in ordinary homes, but also in toilets in public places, office buildings, entertainment and leisure places. When installing, steel is used to connect with the water tank embedded in the wall, which can save a lot of space.

Classification according to flushing principle

1.Siphon type: siphon type mainly sucks dirt with siphon effect, and the drainage pipe presents an "inverted s" shape. After the drainage pipe is filled with water, a certain water level difference will be generated, and the dirt will be discharged by the suction generated by the flushing channel in the toilet drain pipe. However, due to the large curvature, there will be a problem of easy blockage, but the sound is relatively small. In addition, the siphon flushing function also includes the following two types, which are described below.

3.Vortex siphon type: vortex siphon type uses independent water flow to rush to the toilet. There are three spray channels on the side wall of the water seal. During flushing, water swirls out of the three spray holes. The original siphon force plus the guiding force of the vortex will discharge the dirt.

VIGORBOOM sanitary ware brand was established in 2018, and is now recruiting brand agents from all over the world. VIGORBOOM Sanitary Ware is committed to creating a personalized overall bathroom space, aiming to create its own unique product for every end customer who chooses VIGORBOOM Sanitary Ware products. Bathroom space, so that every customer who chooses GUESS and VIGORBOOM brands can enjoy high quality of life and embrace a better life! 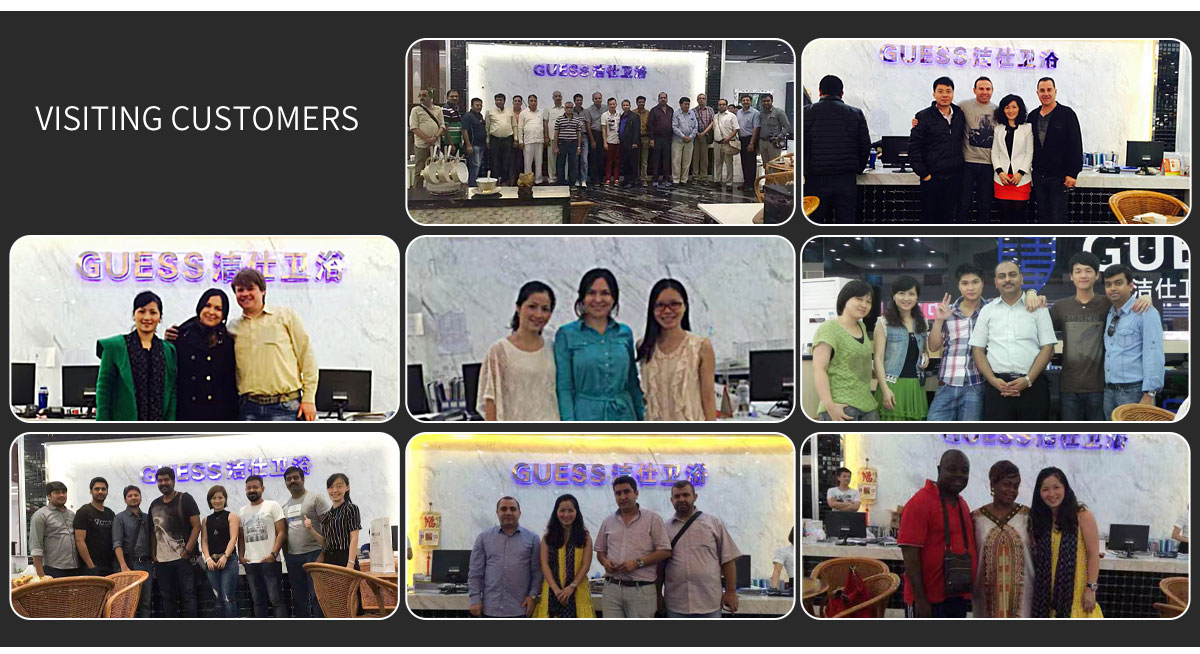 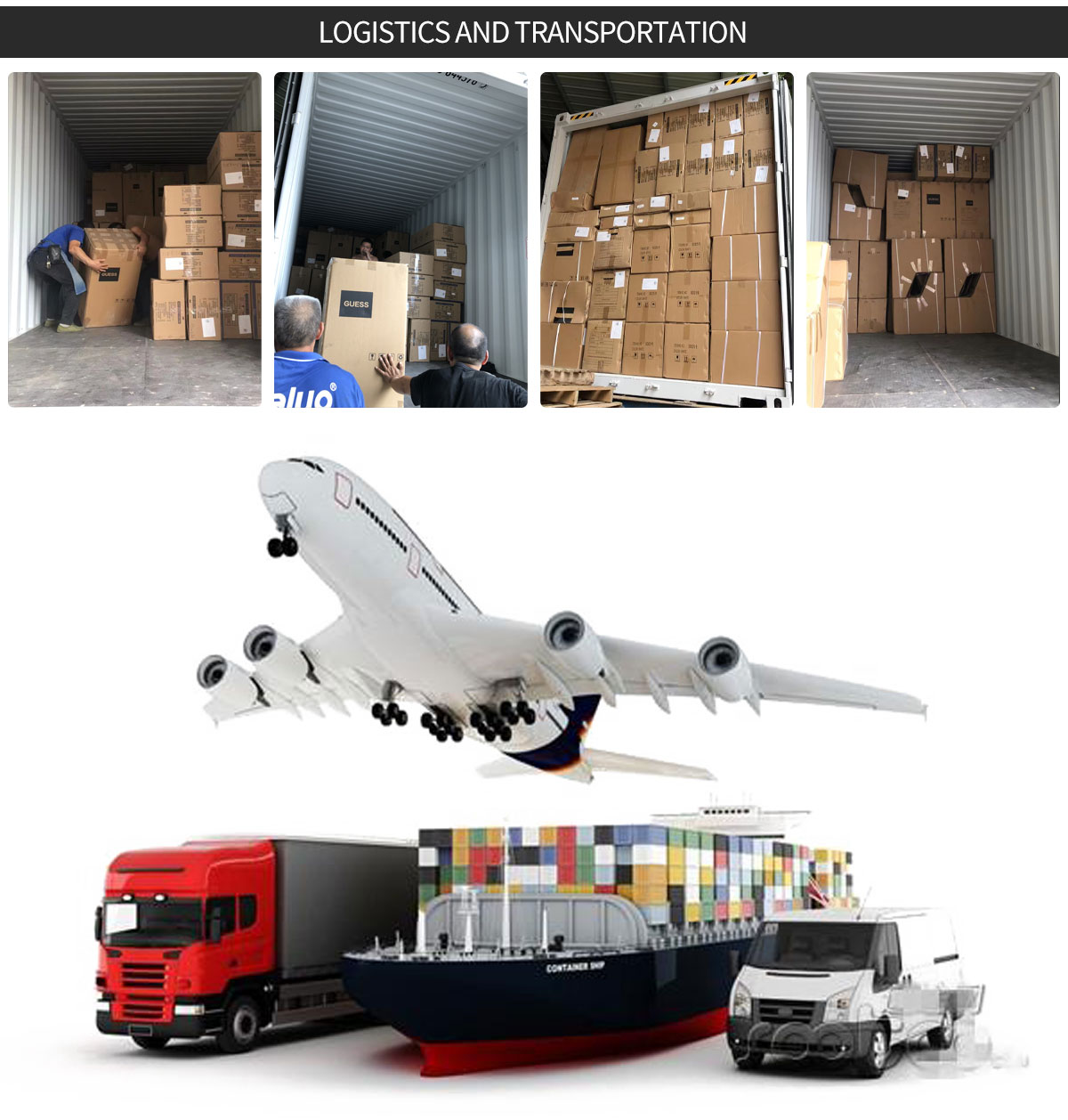 All products are strong packaged by foam, carton, and wood support or wood case if necessary if the products are ceramic.

Q1: How about the packing of exported goods ?

Q2: How long for the production days ?

Q3: What is the MOQ quantity for each design?

A3: The minimum order quantity hopefully is more than 5 sets for one design or custom design. Our Production Capacity >90,000 sets/month.

Q4: Can the products be customized ?

A4: According to different styles, the material can be customized.

Q5: Whats the matrials of the cabinetg made of ?

A5: Main cabiner by Eco-friendly plywood,some design by ceramic hand wash basin ,and some with rock tile top.

Q6: What countries do you mainly export to ?